Massive congratulations to the Prestige team, who braved the sweltering 27°C heat in the
centre of Hull over the weekend to successfully complete the 2017 Hull 10K Corporate
Challenge run.

The team spent months training for the run and despite the challenging conditions,
everyone finished together. They also raised lots of money for various local and national
charities in the process and we’re really proud of their achievements.

A record-breaking number of thousands of runners from across the region took part in the
special City of Culture year run to raise money for charities. The route winds through Hull
and takes in a number of the city’s landmarks including the waterfront, marina and The
Deep.

Now in its 9 th year, the Hull 10k event is part of the Run For All – a group of races held all
over the North of England. The charity events are part of the legacy of Jane Tomlinson CBE,
a keen amateur athlete and fundraiser who braved incurable cancer to raise millions pounds
for charity through a series of gruelling challenges, before her death in 2007.
Her work lives on through Run For All, which is now one of the largest not for profit event
companies in the UK – inspiring thousands of runners from all over the world to take on
challenges and raise money for worthy causes.

Well done to everyone involved – and here’s to doing it all again in 2018! 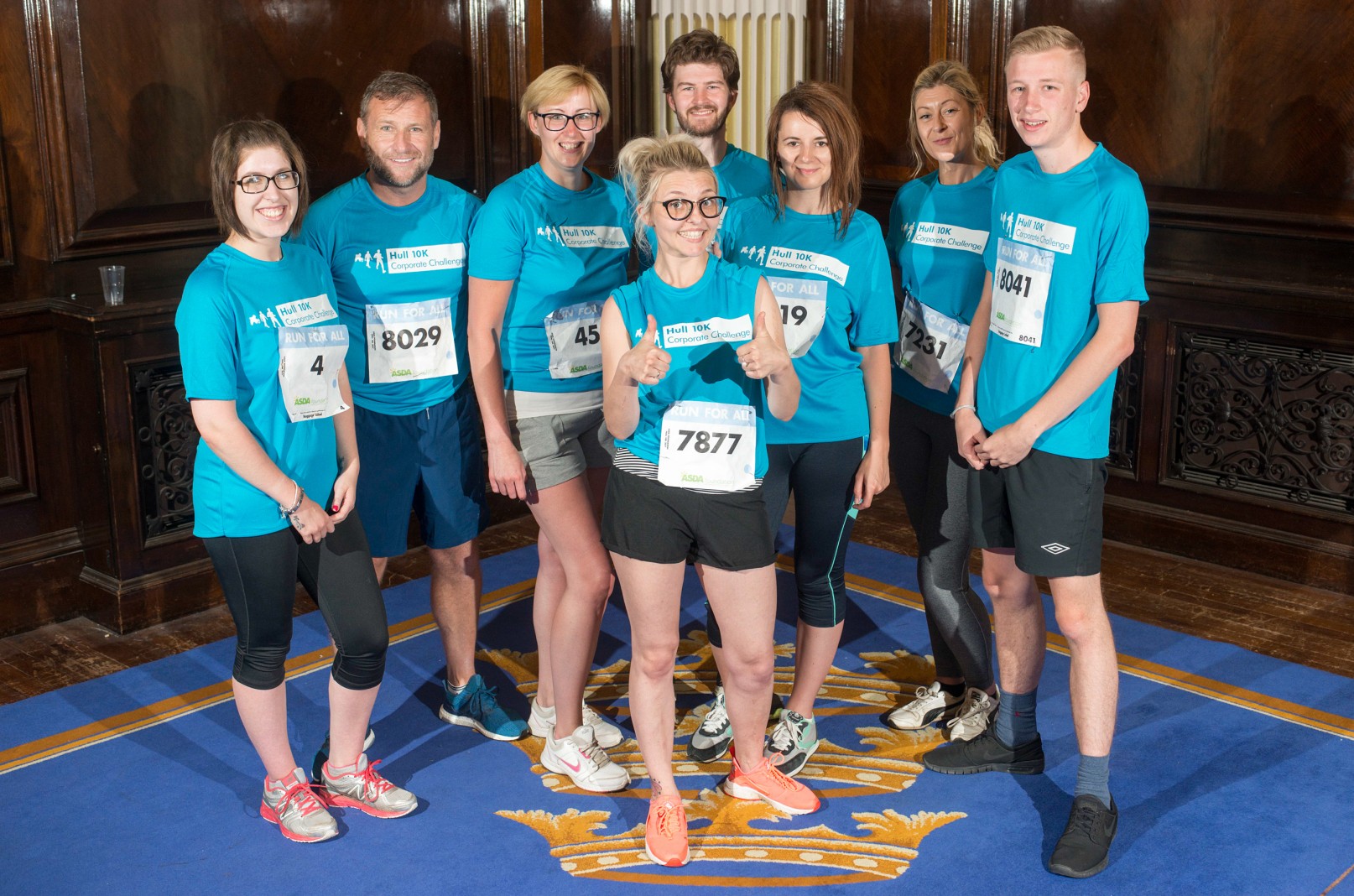 Well done Team Prestige! You did it!