Another Great Year at Freedom Festival

What a fantastic weekend!

This year’s Freedom Festival was a resounding success, and we’re delighted to have been a part of putting on such an impressive event. Our sponsored stage, the Prestige Recruitment Stage @TheDock was home to some amazing acts from around the world across the weekend, which were seen by thousands of people.

From the engaging antics of ‘Amortal Combat’ from Los Moñekos and the poignant dance piece from Company Chameleon, ‘Of Man and Beast’, to local Lindy Hoppers Kingston Swing getting the crowds involved – there really was something for everyone to enjoy.

This year’s Freedom Festival was bigger and better than ever, featuring hundreds of domestic and international music, art, theatre, dance and comedy artists – performing shows in venues across the city.

Now in its 10th year, Freedom Festival is the lasting legacy of the Wilberforce 2007 campaign – a city-wide celebration of the abolishment of slavery led by Hull-based William Wilberforce.

At Prestige, Freedom Festival means a lot to us. Apart from being a fantastic local event that highlights the culture and variety on offer in Hull, it’s also in support of an important campaign. As ardent supporters of employee rights and the fight against modern-day slavery, Freedom Festival embodies a cause that’s close to our hearts, and we will continue to support it into the future.

We hope you had a fantastic time at Freedom Festival 2017 – check out the website at http://www.freedomfestival.co.uk for further information on an unforgettable weekend. 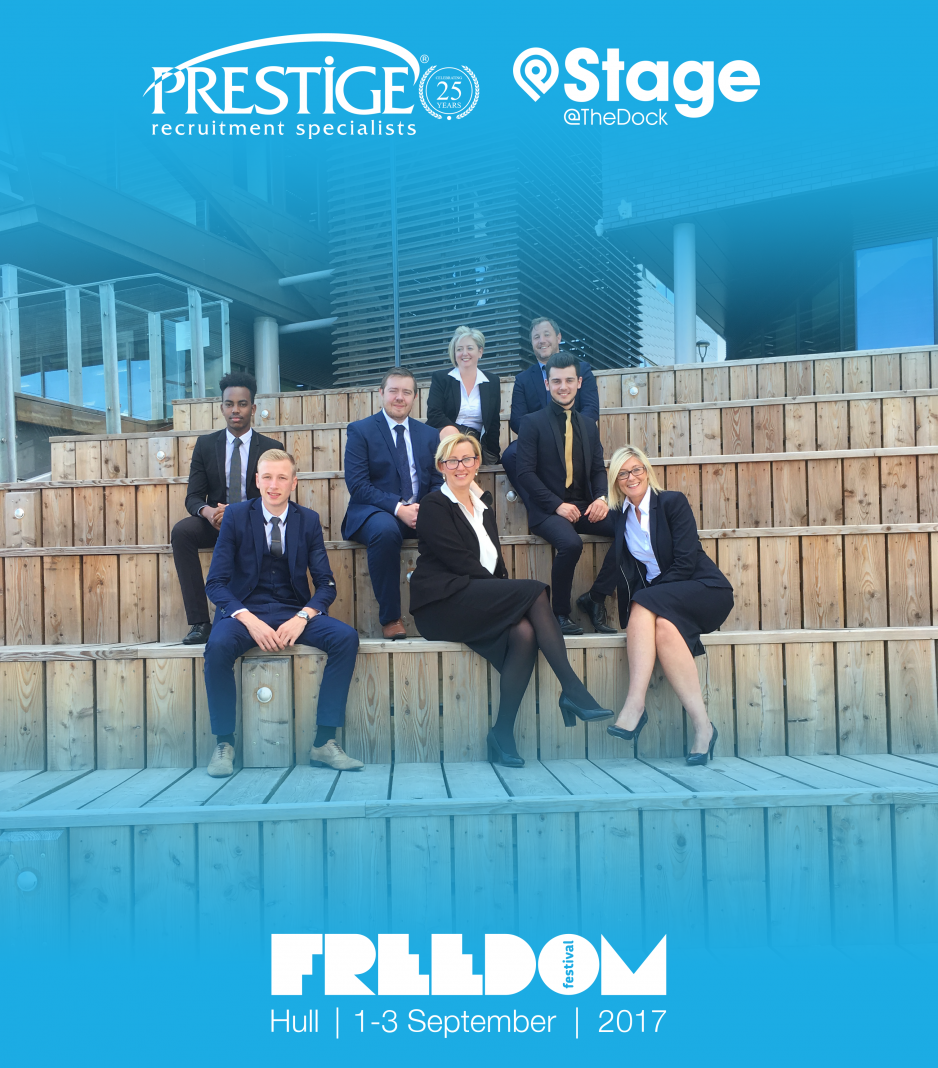