It’s exciting times at our Hull offices – the streets outside have been turned into a major film set!

Bowlalley Lane has been transformed into a traditional Victorian street, as filming starts this week for the upcoming British blockbuster, The Personal Life of David Copperfield.

It’s quite a change! The cobbled streets in the heart of Hull’s Old Town are now strewn with straw, and home to a number of curious Dickensian shops, pubs and pawnbrokers, with washing hanging across the street.

According to the producer, Kevin Loader, the area will be home to David Copperfield’s meagre lodgings, and a central scene where he goes to seek out an item from a pawnbroker. We also expect our local pub, Ye Olde White Hart, to be featured in the finished film. 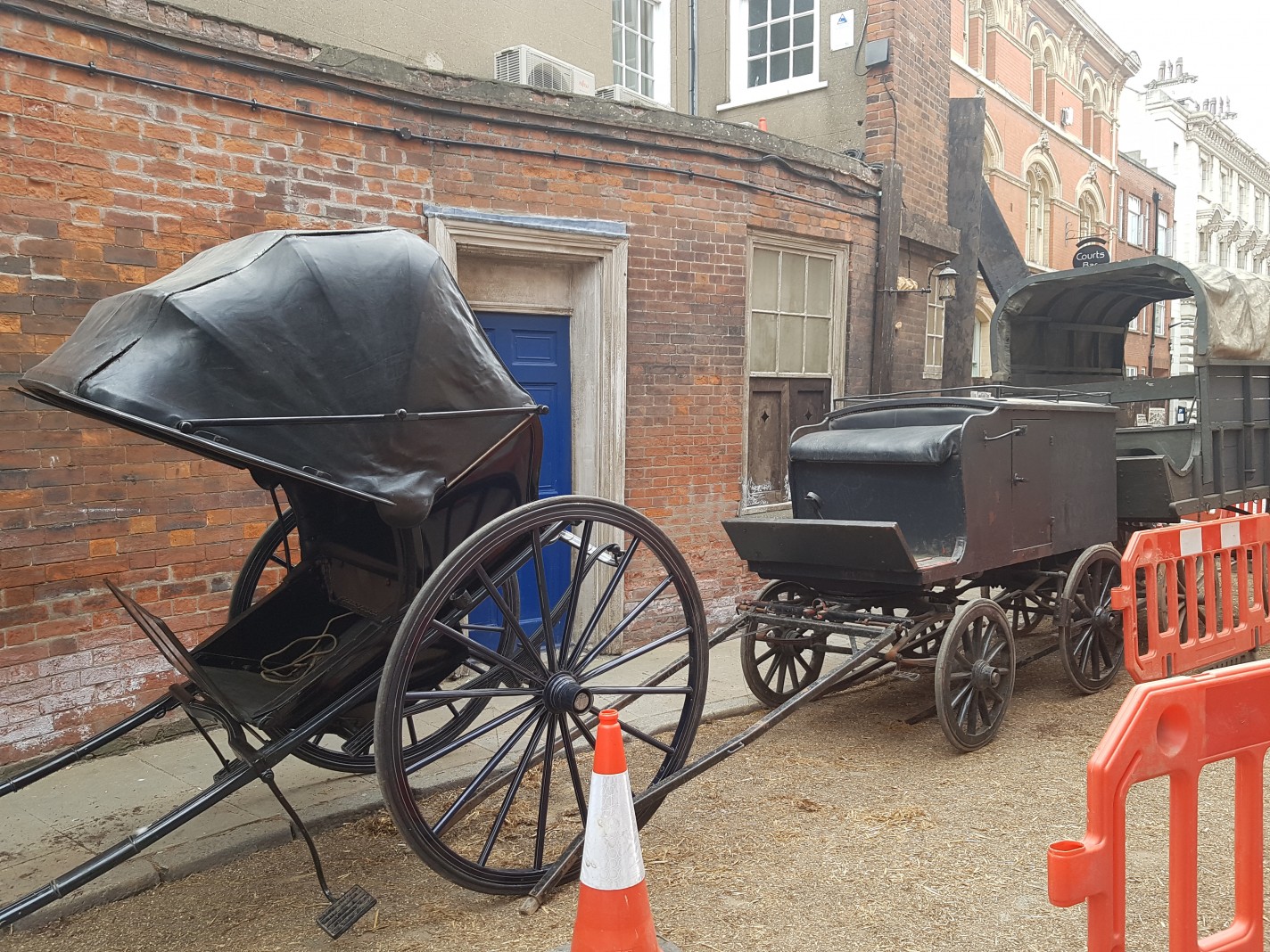 With the set directly outside the front of our Hull offices, the Prestige team has been on the lookout for big Hollywood stars. We’ve already spotted a few famous faces wandering around the set, including Dev Patel (Slumdog Millionaire) and Peter Capaldi (Dr. Who). Filming is set to continue until the end of the week. 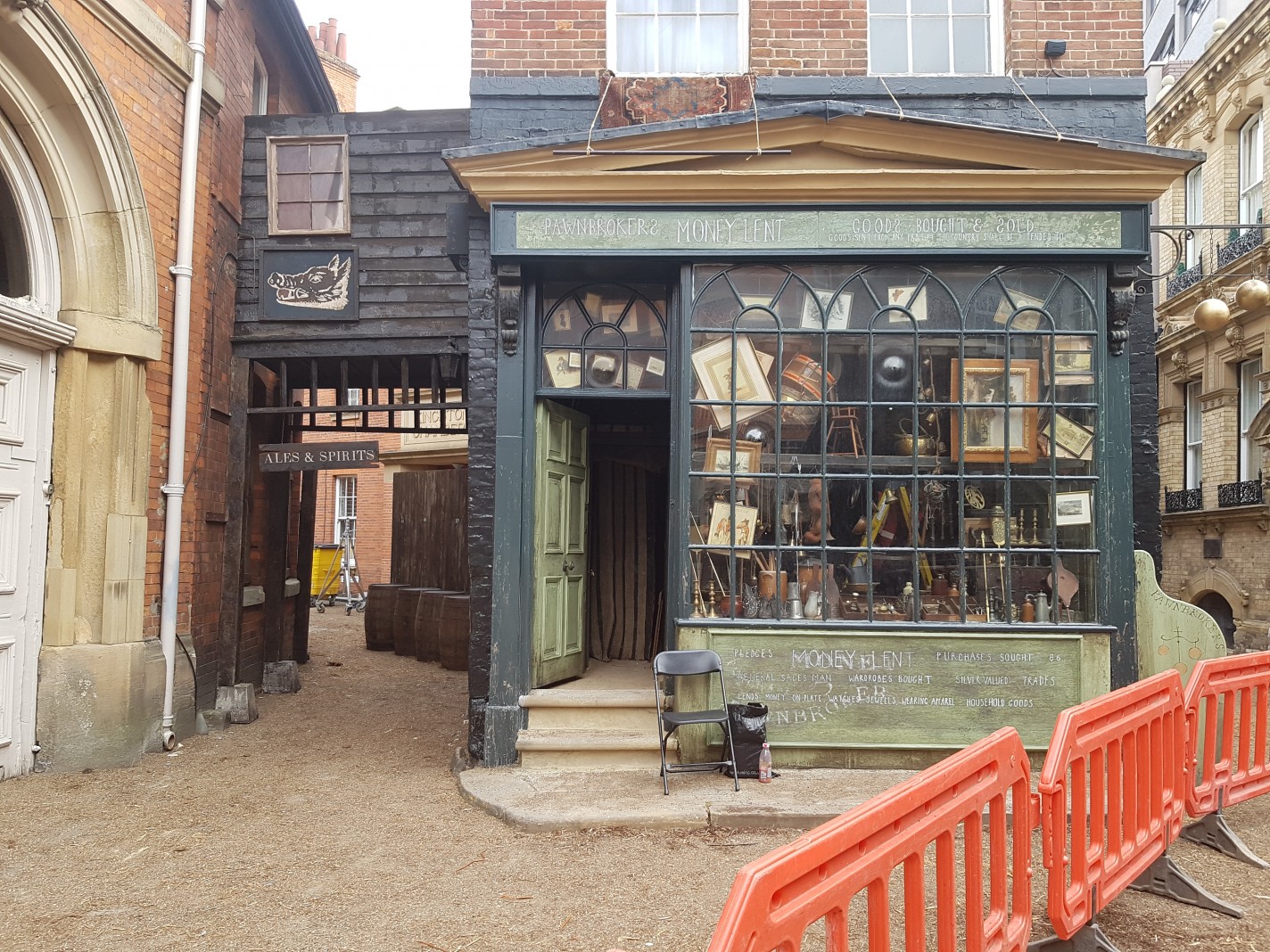 Unfortunately, we couldn’t wrangle a couple of extra parts in the film, and the Prestige Branding will be hidden behind the sets - but we can’t wait to see the finished film when it launches in 2019.

The Personal Life of David Copperfield is being directed by Armando Ianucci, and stars Dev Patel, Tilda Swinton, Peter Capaldi and Hugh Laurie.